Legion of Liberty: Superheroes of 1776

Watch the Legion of Liberty Trailer 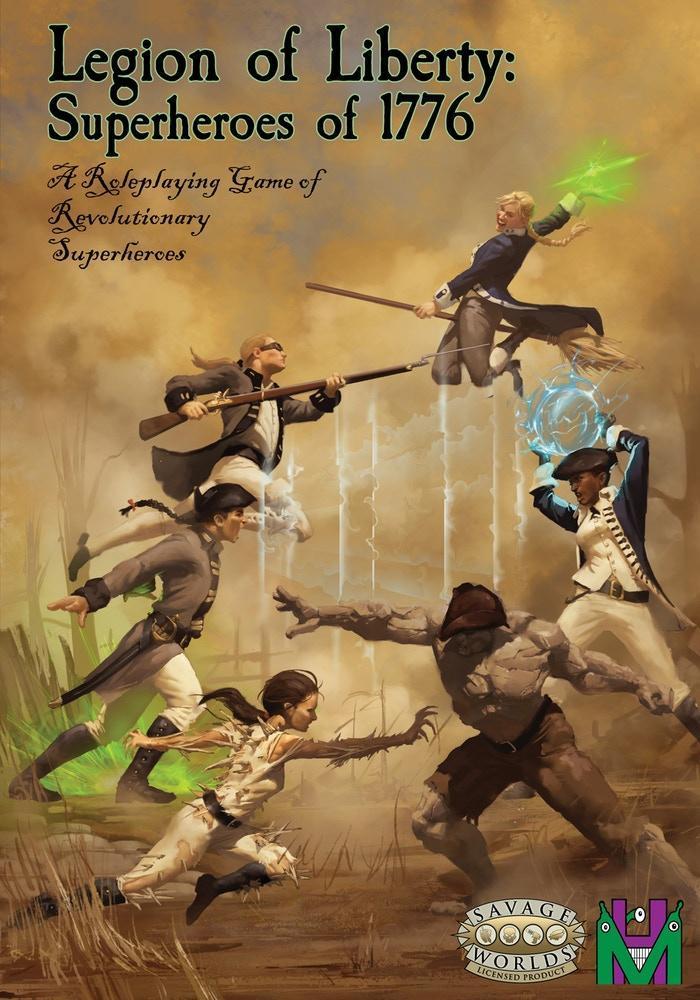