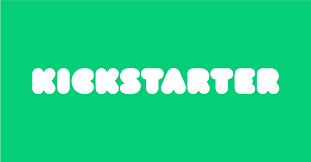 It’s the end of the first “business week” of my Kickstarter, and I’ve cracked the 25% mark. It’s been an interesting week. Here’s some highlights:

I’m hopeful for a successful campaign, but also realistic – this is my first one, and around 2/3 of Kickstarters don’t hit their funding goal. Regardless of the outcome, though, this has been a great experience, and I’ve learned a lot that will stand me in good stead for campaign #2.