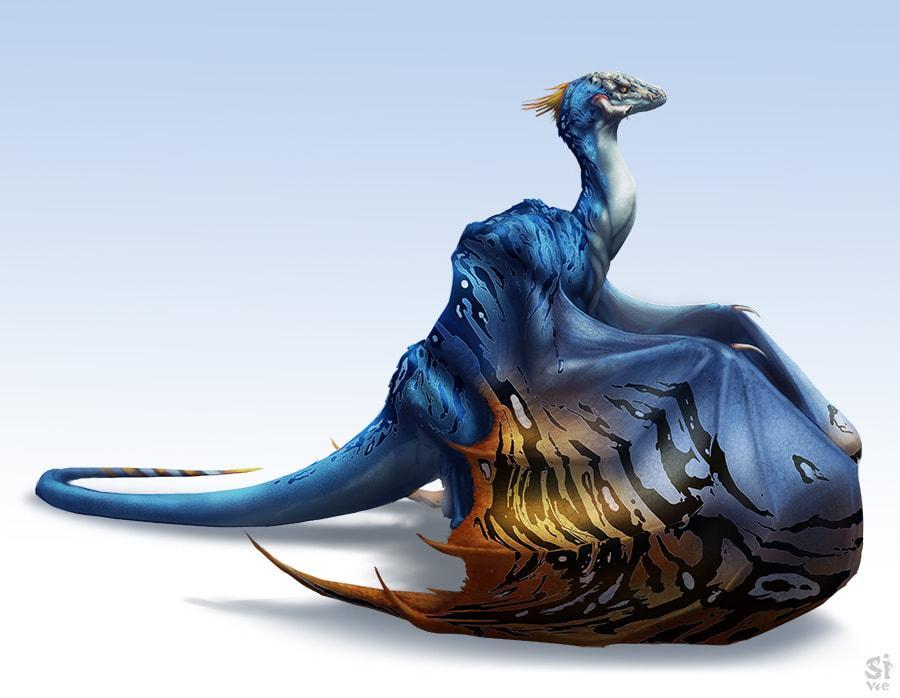 Some of the most exciting scenes in the Temeraire books are the aerial combats between dragons, or even whole formations of dragons. The question is, how would we approach that using Savage Worlds? For a formation level battle, the mass combat rules are certainly an option, but for smaller battles, I think the first approach is a Chase.

Basically, a dragon-fight is a dog-fight, with the two dragons maneuvering for advantage. Based on the results of the dragons’ Piloting (Flying) rolls, the dragons might be able to engage with ranged weapons (like the Longwing’s acid spitting) or melee (biting and claws, or impact). Beyond that, however, the aviators riding the dragon also have potential actions. Riflemen can shoot at the opposing aviators (rifle balls fired at dragons are of negligible use) and “bellmen” (crewmembers hanging from the belly of the dragon) can drop bombs. Bombing, in particular, is a tricky one, as it requires a specific position above the enemy dragon. I would probably say that, for a dragon to bomb another dragon, it must get at least one raise on the Piloting roll, and that the enemy dragon cannot have received any successes on its Piloting roll.

Now for the really fun part – boarding actions. To board an enemy dragon, the friendly dragon must be in melee range. Boarders require an Agility check to leap to the enemy dragon and a Climbing check to latch carabiners. Moving around on dragonback would also require Climbing checks. From there, the dragon becomes a battle map, with the boarders trying to capture the dragon captain, forcing the dragon to surrender.