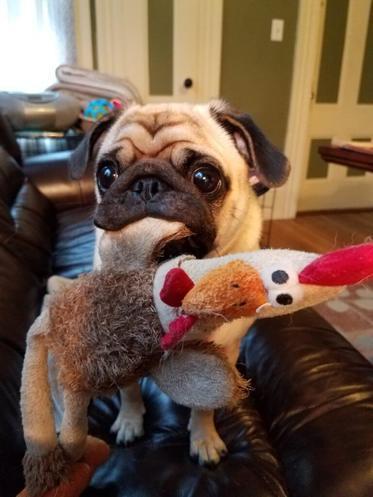 I’ve been playing RPGs on and off for almost 40 years now, and I tend to end up as the gamemaster more often than not. Usually, that results from the fact that I’m willing and able to run games, and most of my players aren’t. No disrespect to the players – you need both to run a game, and I like playing almost as much as I like running games, sometimes more. But running a game takes effort and time outside of the game session itself in a way that playing the game doesn’t.

My most recent foray into gamemastering started with the old 4th edition D&D Encounters program. My sons were interested in playing, and when I spotted the poster in my Friendly Local Game Store, I jumped in with both feet. And, of course, within six months, they were running short on Dungeon Masters, and I volunteered, and wouldn’t you know it, within six months I was running the program. Unfortunately, when Wizards changed it from a free to a paid program in anticipation of what is now Adventurer’s League, my FLGS dropped it. So now I’d been playing weekly for a few years and having a great time – and I didn’t want to stop. But I also have a full-time job, two (at that time) tween-age boys to parent, and a 19th century house in which something or other is always not working. Enter Savage Worlds to save the day.

I went looking for a lower-preparation time system to replace D&D for some of the players I’d been running games for at the FLGS, and I stumbled across Savage Worlds, and more specifically, Space 1889: Red Sands. Here was a campaign I could run with almost no prep time, and that allowed for a level of improvisation that made rolling with unexpected player choice trivial. I talked the rest of the players into trying it, and that’s been my system of choice ever since.

I am a lazy GM, without question. My upcoming setting uses normal English names and Earth geography because that lets me use Google Maps and random name generators to get terrain and NPCs, respectively. But I’m pretty sure I’m not the only lazy GM out there. For those of us who have families, jobs, chores, and pugs all demanding attention, Savage Worlds is a great system for keeping the game going without spending hours balancing encounters and building NPCs – only to see them all go to waste when the players duck left instead of right.