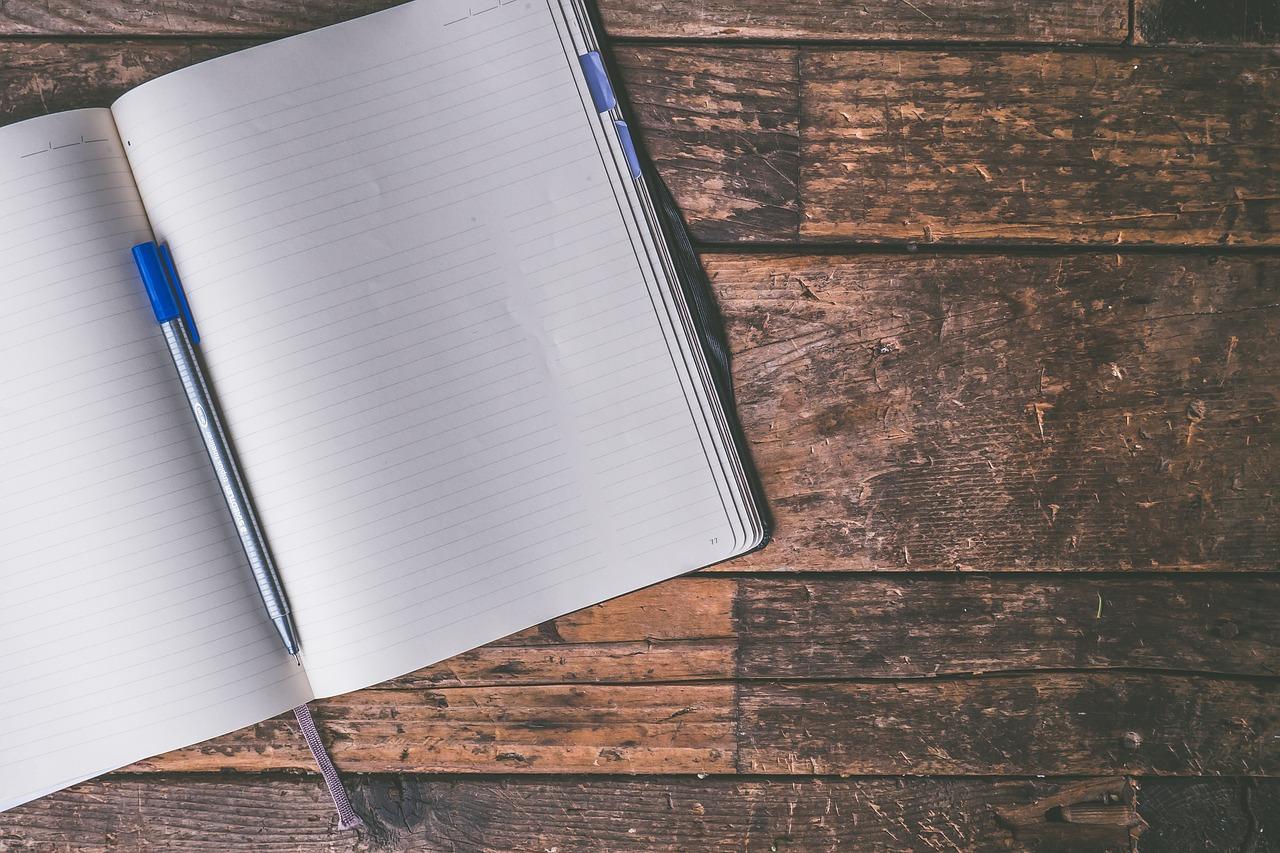 The No Power Point Rules in Savage Worlds are pretty clear for the most part – your casting roll suffers a penalty equal to the cost of the power in power points divided by 2, rounded down. So a 3 point power has a -1 penalty, as an example. My question, which I’ve had to rule on as recently as Sunday, is about “full auto” bolt.

Bolt costs 1 power point per missile, and you can cast up to 3. So, the question is, if you cast three bolts, is that one casting at 3 power points or three castings at one? My take on this follows the logic of the full-auto firing power. When you roll for your three bolts, you roll three of your arcane skill die plus one Wild Die. I interpret that to mean that casting 3 bolts is a single action, which means it costs 3 and therefore would have a -1 penalty to each roll (plus any other penalties for range, lighting, etc.). Anyone disagree?