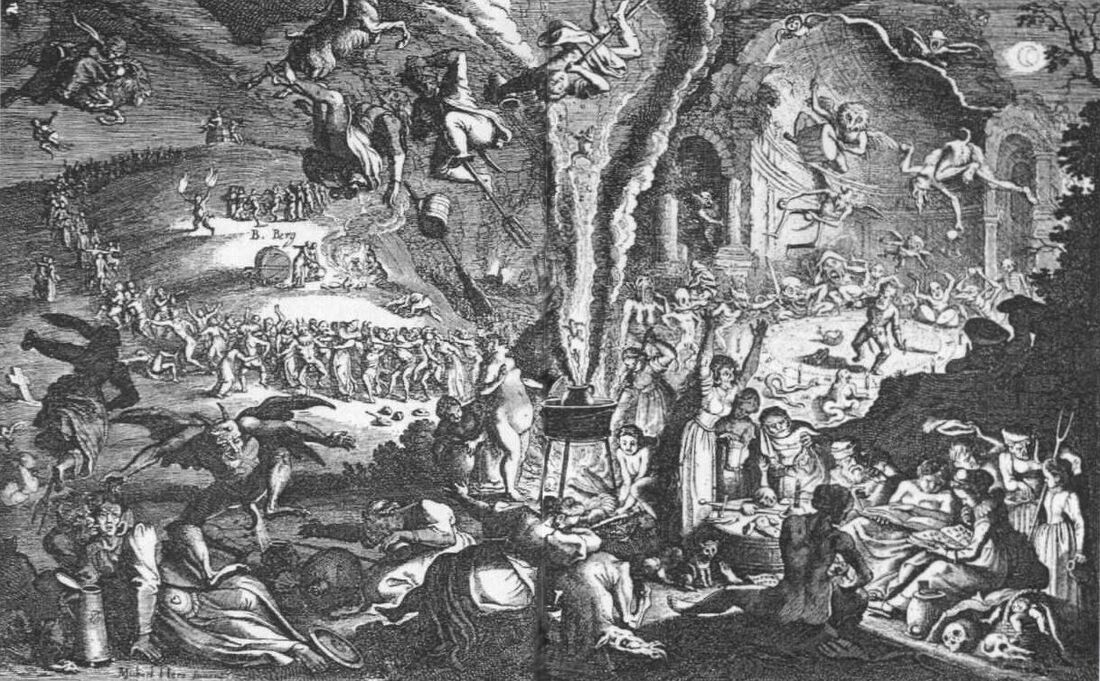 It is April 30th, Walpurgis Night. With graduation only days away, and with it, the Convergence, the ETU seniors, our heroes are on high alert, keeping weapons handy and a close eye on social media. They’ve been hearing about the Convergence all over the place – from ghosts, from scary cultists, and from the loner graduate student who has been spying on the Sweet Heart Foundation, Jackson Greene, but they don’t really know what the Convergence is, or what will happen when it arrives. Nervous, they spend the night awake, holed up in Ryo’s dorm room, expecting the worst to happen at any moment. When dawn arrives, they realize that all their preparation has been for nothing. Nothing happened! Nothing at all!

Frustrated, they emerge from Ryo’s room, only to find that something has indeed happened, something incredibly chaotic, but they hadn’t heard a thing! Every door in the dorm corridor is open, with clothing, electronics, and overturned furniture strewn everywhere. Matt notices that according to X’s marked on a calendar in a neighboring room, it is May 3rd; the seniors seem to have lost two days, and graduation (and possibly the dreaded Convergence) are already past. At the sound of sirens outside, the group splits up. Mariana, Ryo, and CP head outside, and Troy, Matt, and Marco head for the dorm security office to check for security tapes. Their understanding of what has happened grows steadily clearer, as they step over the dead bodies of students and dodge the demons and zombies roaming the campus. Mariana, Ryo, and CP see one student in the quad get swarmed, killed, and eaten by small demons, and they fear everyone is dead until Mariana spots someone she knows hiding behind a dumpster. It’s Jackson Greene.

Bruised and bleeding from the nose, Jackson tells them that during the graduation ceremony, a dark cloud exploded from the stadium, killing everyone inside. Then out of the cloud, legions of demons and zombies emerged to slaughter anyone who escaped. Jackson asks the seniors if they have a safe hiding place, preferably with mystical defenses. The group piles into Mariana’s SUV and makes a run for their sanctuary space in the bookstore, but their movement attracts a growing trail of tooth-gnashing demons, and the heroes make it to the sanctuary just in time to slam the door on the horde.

Once inside, CP begins the warding ritual, while the others immediately face a group of large demons. The beasts are armored in rusty steel-plate, their arms bristling with steel scythes embedded in their bleeding flesh. One demon strikes at Ryo, who wields his flashing sword with all his skill and all his might but is unable to land a blow. A scythe rips into Ryo’s chest, badly wounding him. Wielding his bat with all his strength, Marco hits another demon, but it shrugs off the blow easily. Mariana kills a third demon with a blast from her Zippo Lighter from Hell, and Matt takes down a fourth with a shotgun blast. Beast number five steps over its smoldering fellow and slashes at Mariana, and number six rips Troy almost in half, killing him instantly. As the fight continues, a seventh demon appears, even larger than the others, sending Mariana into a panic. The gargantuan demon walks right through CP’s wards and leads the scythe demons into the final slaughter of the entire group of seniors. Dead. They are all dead.
​
With a jerk, the students wake up in their own beds. Yes, it was all a dream. It is May 1st. Walpurgis Night has passed, but graduation and the Convergence lie ahead. On waking, each senior is convinced that they have foreseen what will happen if the Convergence proceeds as foretold.