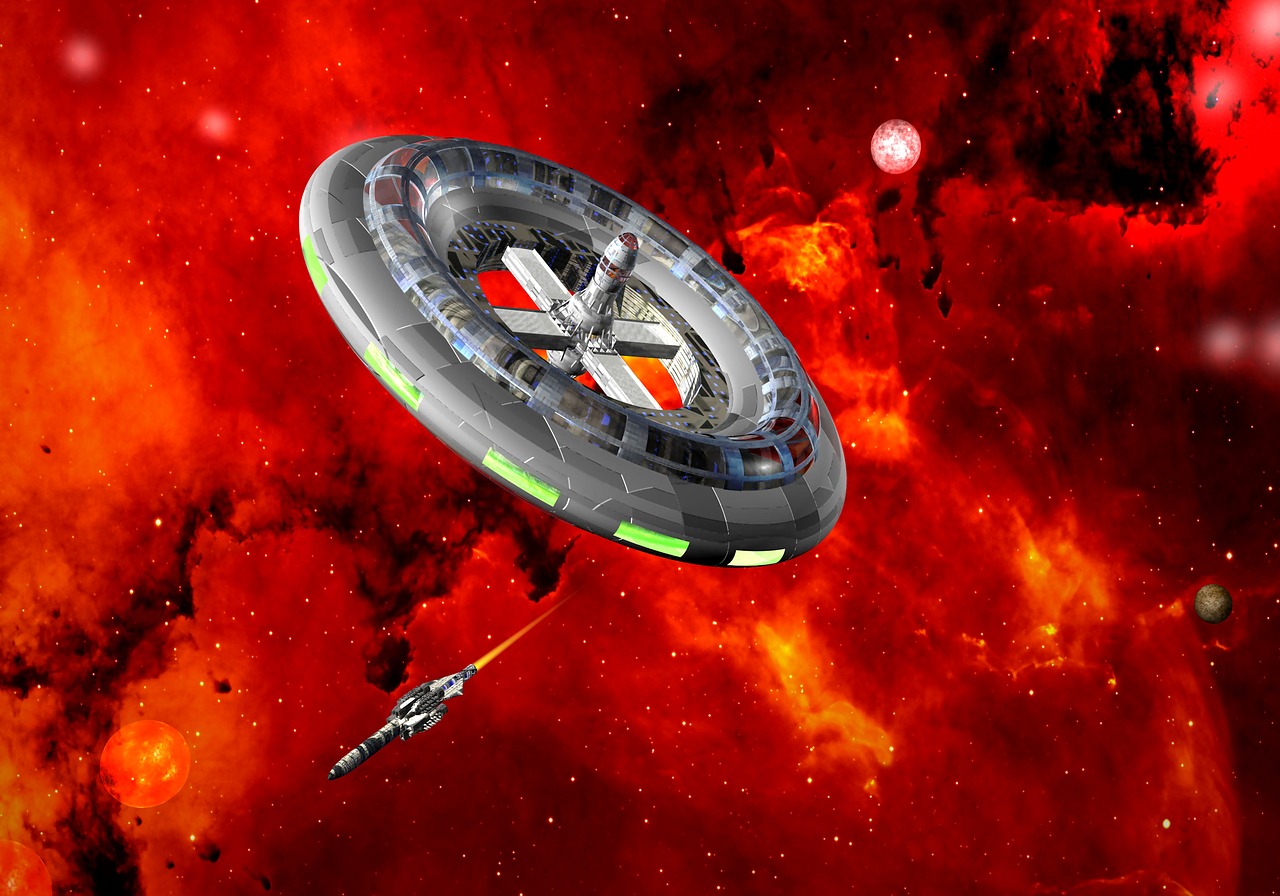 The crew of the wormhole prospecting ship Blind Jump has discovered a Founder space station in orbit around a red giant. The station turned out to be both active and defended by biomechanical creatures with sharp claws, but thus far the crew has been able to defeat them. Now the six members of the crew […]