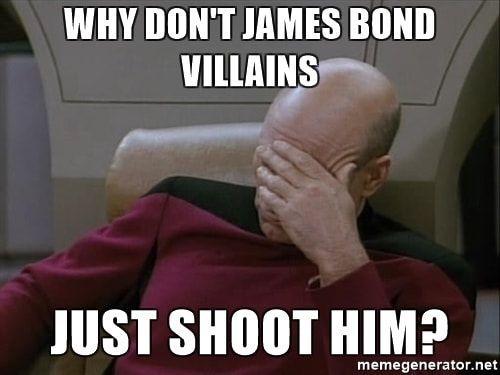 Nothing makes a campaign more memorable for players than a really good villain. When building a world for adventurers, building a good villain gives the players something to react to, and gives their actions real weight. Here are a few of my thoughts on great villains: