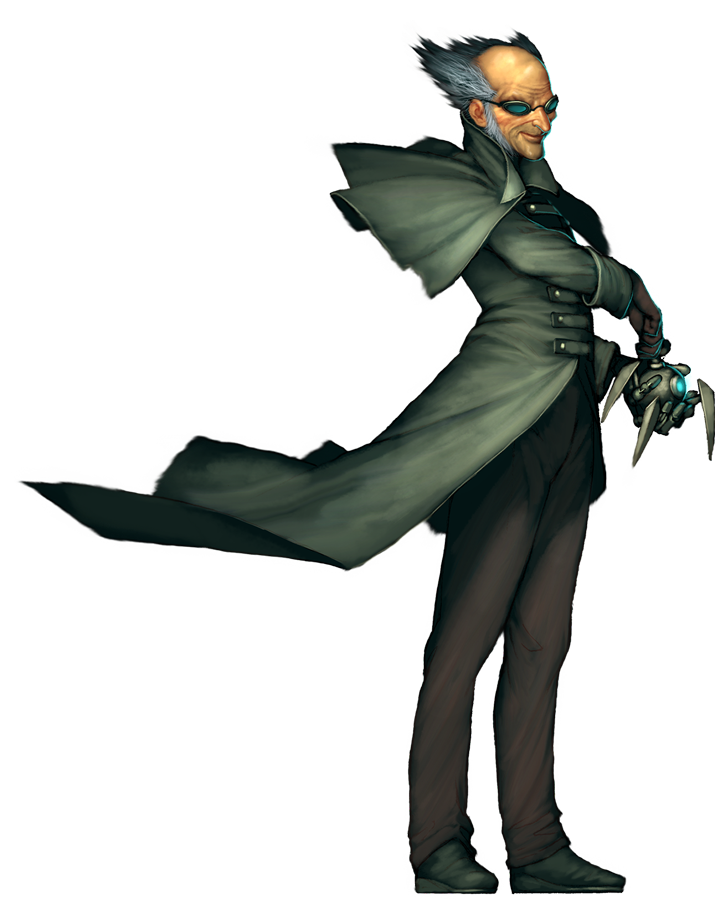 For this session, we had technical difficulties with transcription, so just a brief summary:

The Gautreaux Bokors lead the heroes through the Bayou to the Frostrun river, where they bargain with the local Tong clan (reputedly the best moonshiners in the Bayou) for rafts. They provide the heroes with rafts and leave. Just across the river, they say, is a human farm town, New Hope, that provides the Soulstone mines with food.

The town itself is deserted when the heroes arrive. When they search it, they will find provisions and three rifles, and encounter a survivor, Hoss Bellew. Hoss is in his mid-50s and was the town’s blacksmith. He tells his story:

“First thing that happened was on a Sunday. We’d just come out of the chapel yonder when this man appeared. He said he could rid our town of rats in a day if we paid him 100 scrip. Now, most of us haven’t seen 10 scrip to rub together in our lives, so we laughed and went home. That night, though, all the adults took sick. Fever and chills, then sweating so hard we were like to slide into the river. When we recovered, every last child under the age of 13 was gone – and so was that man.

That were bad enough, and some people started saying the town was bad luck and packing up to go, but most stayed to search for the young ‘uns. Never found ‘em, though. Took the heart out of the town. And then, well… I’d think I was lying if someone else told the story, so I don’t blame you if you think the same. But we were attacked. By puppets. Great, striding marionettes like you’d see at a show, and a leader with four arms urging them on. They slaughtered any they could find; I only lived because I built a hidey-hole under my forge for emergencies.” Hoss explains that this just happened, and that the puppets headed off to the north. He plans to pack his things and strike out for the Hollow Point Pumping Station, and invites the players along.

At Hollow Point, they encounter Ramos, who has already heard about them from Collette. He attempts to persuade them to join the Arcanists, as they have demonstrated their skill and also their dislike of the Guild. They agree, and he provides access to 2 4-spell grimoires for Zai. He also sends them on a mission. They are to bring word of the Plague grimoire to Rasputina and discover what she knows about Plague’s activities. Ramos also repairs Tawny and provides 2 upgrades.