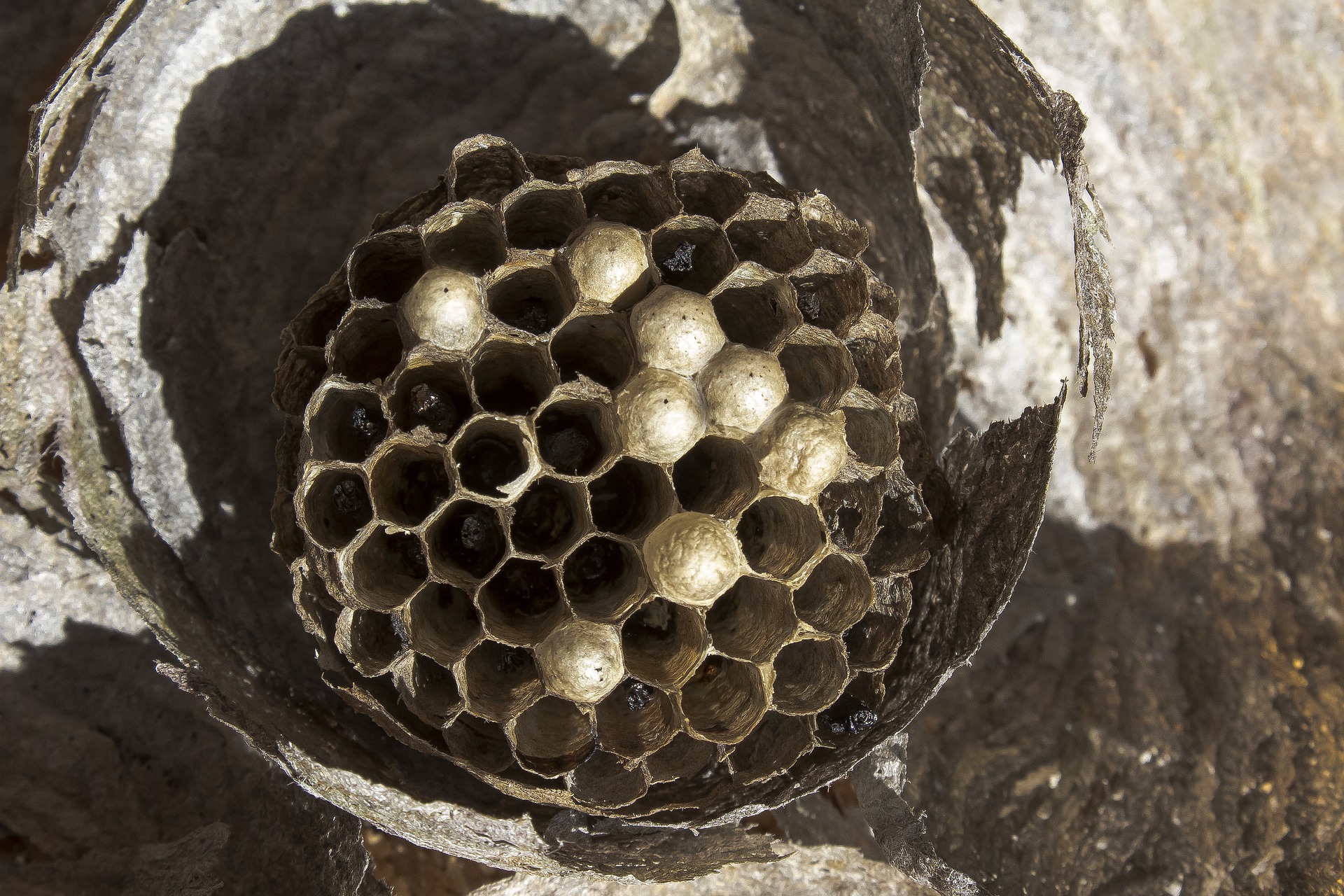 The crew of the Blind Jump has survived a ferocious ambush by insectoid biodrones, and heads deeper underground into the Founder installation. They round a corner and find even more insectoids – these appearing bigger and tougher than the ones they just fought. Whooey draws his microwave raygun and fires at the bugs, driving two of the six away. The remaining four attack, biting at Whooey and Max. Whooey barely manages to dodge a crushing strike from one, but Max easily deflects both. The last bug bites Miaulong, knocking him off balance.

Binx sprays fire wildly from her needle rifle, striking one of the bugs and injuring it. Lefty fires his plasma bolter at the injured bug but misses as it struggles with Whooey. Miaulong gets back on his feet and swings his welding torch, but misses. Max slashes at the injured bug, knocking it aside with a mighty blow. Shuhb fires a pair of microwave rayguns and one insectoid shrieks in pain but keeps fighting. Max swings again but the cyberblade’s keen edge is defeated by the creature’s chitinous armor.

Lefty fires his plasma bolter and a raygun, hitting with the raygun and scorching another bug. The drones counterattack, flying at Max, Miaulong, and Whooey. Max is hit hard as the bug bite crushes part of his exosuit. Whooey’s armor deflects the attack, and Miaulong dodges. Shuhb fires his microwave rayguns again and the bugs shriek again but stay in the fight. Binx wings a bug with her needler. Whooey draws his own microwave raygun and fires, sending another bug fleeing in terror.

Shuhb fires again with his microwave rayguns, but still to no effect. Lefty fires his plasma bolter and raygun again, scorching a bug. Whooey strikes one with his microwave raygun but the creature shakes it off. Another bug tries to bite Max but he deflects the jaws with his cyberblades, and the third bites Miaulong’s power armor with no effect. Max slashes again at the bug, but cannot penetrate its chitinous armor. Binx lines up a shot at the wounded bug and punches a needle into it, splattering it across the floor, then pivots and fires at another, grazing it across the abdomen. Shuhb draws his needle pistols and wings another bug. Lefty fires on the drone Shuhb just hit and incinerates it with the plasma bolter. Miaulong hits the last bug with his welding torch and scorches it. Whooey slides to one side and fires his microwave raygun but misses. Lefty fires again and finishes the last bug off with a burst of plasma.

After patching up Max, the crew continues their explorations. They reach a chamber made of an array of square cells two meters on a side, each containing strange orange wriggling creatures. Six insectoid drones patrol the chamber as well. Max, Lefty, and Shuhb try to move stealthily into the room and avoid the drones. Unfortunately, the drones spot them and attack. Whooey fires his microwave raygun at one but misses. Shuhb opens fire with his needle pistols and autoneedlers on another bug, shredding it. The remaining five bugs move to attack, but only two reach the crew at first, one attacking Whooey but failing to punch its stinger through his power armor, and one missing Lefty with its stinger. Lefty swings his welding torch at the creature, but it explodes and hits most of the crew as well as the two attacking bugs, destroying both. Max fires his needle rifle at one of the distant bugs, punching through its carapace and splattering it against the wall. Binx sprays fire at the bugs, shredding another. Bugs fly in, biting at Max, who deflects the mandibles with his cyber blades. Two other bugs bite Whooey and Lefty, but their armor is equal to the challenge. Whooey fires his microwave raygun but the bug knocks it aside.

Miaulong fires her lightning gun, scorching one of the larvae cells. Shuhb fires his needlers and shreds another drone. Max stabs his cyberblade at a bug, gouging into its armor. Lefty fires his rayguns and hits the bug attacking him, hitting the gouge and cooking its innards. Miaulong fires her lightning gun again, but misses. Binx, however, connects with a needle rifle shot, punching through the last bug’s skull.

After harvesting a few larvae for science (and in Shuhb’s case, for snacking), the crew proceeds further into the Founder installation. Strange lights appear in the corridor walls, dancing and moving in mesmerizing patterns. Max stops in his tracks, staring at the lights. Shuhb cracks open Max’s exosuit and prods him repeatedly for about 20 minutes to get him to wake up. Meanwhile, Whooey finds a two-handed Founder device with a tiny aperture on one end. He concludes it is a weapon, but its function is not clear. Binx, however, is able to discover that it is an ion blaster, creating detonations of ion energy at a variable range. The crew attaches the blaster to Miaulong’s armor, and then they continue further into the depths of the Founder base…