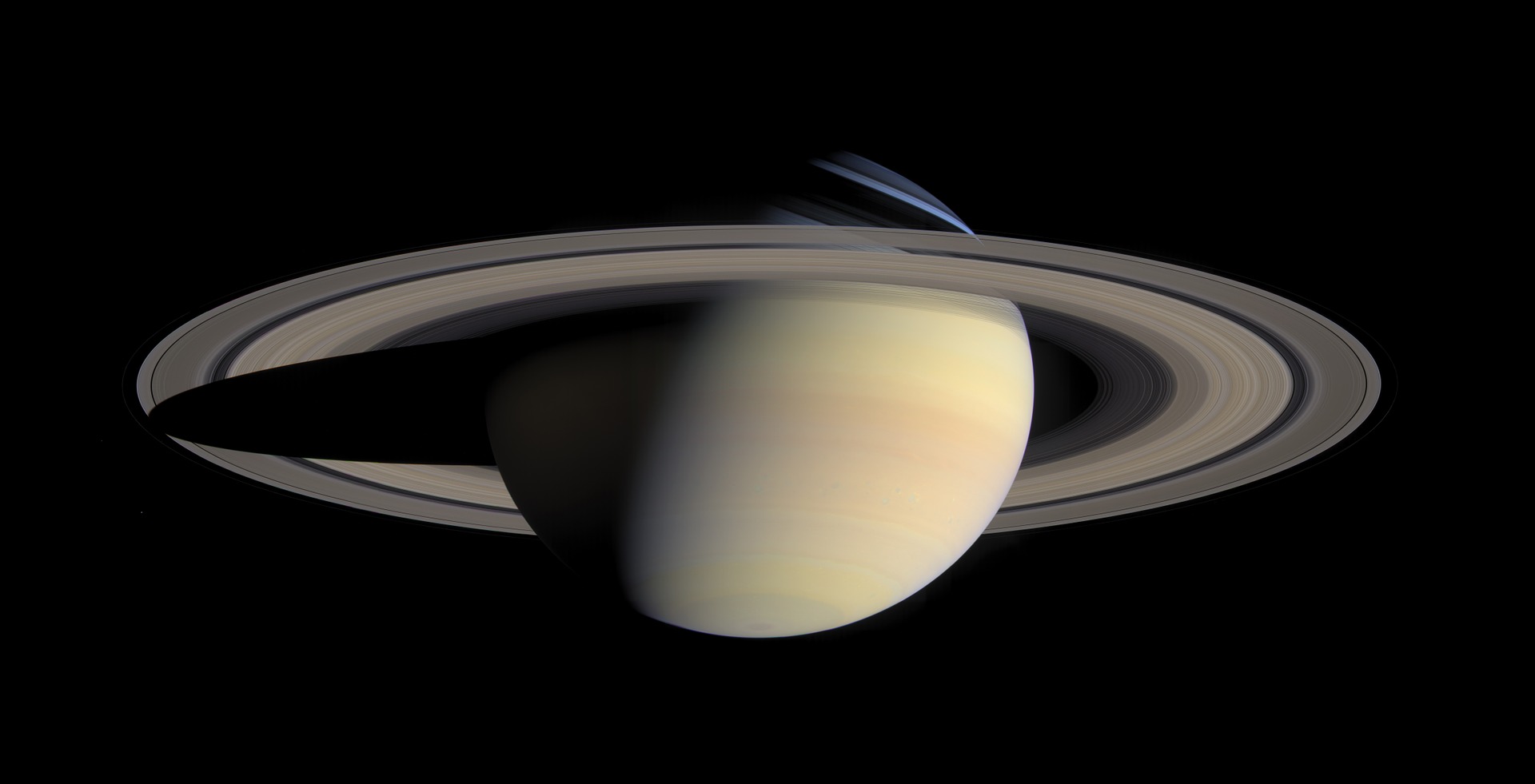 Reunited after Max, Whooey, Lefty and Miaulong’s exploration of the Churak pyramid, the Blind Jump crew quickly heads for the next jump exit on their coordinate list. The system they discover has eight planets: three rocky inner planets, one with plant life, and five gas giants, one with a large funnel-shaped Founder station in orbit.

As the Blind Jump closes in, the crew sees that the Founder station is drawing up and processing material from the gas giant. They also see another prospecting ship orbiting adjacent to the station. Shuhb jumps on the Grid, but is unable to identify a specific prospecting team based on the ship profile. He is, however, able to identify the class of ship as a Lharan Yards Pioneer-class prospector, a top of the line ship. The Pioneer features two detachable dropships, one of which is not currently present.

Lefty checks the Grid for prospecting information about the current star system and draws a blank. “So how do we sabotage their ship?” asks Shuhb.

“Why would we just sabotage their ship out of nowhere? We don’t even know these guys!” answers Max.

Whooey puts in, “I say we talk to them. Then hack their ship and download all their information.” The crew agrees to try to contact the other prospectors and hails the other ship.

“Find anything neat? Want to do a crossover episode?” asks Max over the comms.

“Attention, unidentified vessel. You have intruded on a Lharan Yards proprietary operation. Stand clear or receive legal and physical retaliation,” answers the ship.

“I don’t know if you are in the right headspace for bad news right now, but we’re not leaving,” says Max. The message simply repeats.

The Blind Jump closes in on the other ship, and then an alert rings out – the other ship is aiming a targeting laser at them. They continue to close, and then the remaining dropship detaches from the Pioneer. The comms unit says, “Attention, encroaching vessel. The surf drive dropship moving in your direction is loaded with a three gigaton antimatter charge. Stand clear immediately or face physical consequences.”

“Way to go with the nuclear option,” says Lefty.

The crew backs off. Whooey tries to hack the dropship, but it has no network emissions, nor does the main vessel. The dropship returns to the Pioneer. The crew decides to spacewalk to the Pioneer and attach a network node in an attempt to hack it. Binx puts together the device, and Max and Shuhb get ready for extra-vehicular activity. As they close on the Pioneer, the ship communicates again. “Attention EVA personnel. Stand clear of this vessel. You are intruding on a Lharan Yards proprietary operation. Stand clear or countermeasures will be deployed.”

Shuhb and Max fall back, and Shuhb suggests that he could go without a suit. After some debate, the crew decides to proceed with exploring the station. They find two ways into the station; a large docking bay sits at the top of the funnel, and the hull is breached from asteroid damage towards the bottom. The crew selects the hull breach and maneuvers the Blind Jump nearby, and they spacewalk across.

Past the breach, a group of biodrones is attempting repairs, while a swarm of some kind seems to be attacking them. Consoles throughout the room blink with orange warning lights. A Founder device is plugged in to one of the consoles. Whooey climbs over the panels to avoid the drones and heads for the device. Lefty moves in and takes aim at the drones in case they attack, as do Miaulong, Max, and Shuhb, but the drones ignore him.

Whooey pulls the device out of the panel and analyzes it, determining it is some form of communication device. He activates it and determines that it allows a telepathic connection between him and one or two other crewmembers. He connects up to Lefty and Max, sending a “Testing, testing,” message.

“What the heck is going on?” thinks Lefty.

“It works,” exclaims Whooey. “…oh, I found a Founders device and apparently now I’m a telepath!”

Whooey tries to connect telepathically to the swarm, but without success. He then examines the control panel and determines that it is a filtration control system for the material pulled in from the gas giant. He checks other panels, hoping to locate the other prospecting crew, but without success. As he does so, he moves through the swarm, and it begins to eat away at his battle armor. He quickly moves out of the swarm and avoids serious damage, but the crew is now aware of their danger.

The crew moves out into the installation, which has an ammonia atmosphere. They reach a large corridor, which seems to have had an environmental systems failure. The entire space is covered with ammonia ice. Worried about his armor, Whooey checks out his suit, but it appears tight. They proceed cautiously through the space, and Whooey spots an object frozen in the ice. He chips away the ice to find a Founder device, which appears to be a defensive device of some kind. He activates it, and a shimmering blue-green shield surrounds him.

The crew comes to a halt at a large and sturdy hatch. Beyond is a violent maelstrom of gas giant matter, apparently used for cyclone separation of its constituent elements. The crew turns back and returns to the control center. Whooey has an idea to hack a biodrone and use it to trigger the trap on the other prospecting ship. He makes the attempt, and the biodrones attack.

A drone swings a tool at Whooey but misses. Miaulong swings a welding torch and scorches a drone. Whooey swings his torch and roasts another one, as does Lefty. Max fires his needle rifle and hits another drone, shredding it. A drone charges Miaulong and whacks him with a tool, carving a welt in Miaulong’s battle armor and injuring him. Another attacks Max, but can’t make contact. The swarm consumes another biodrone. “Yo, someone get a flamethrower on that swarm,” yells Max.

Suddenly the other door to the chamber opens. The door is filled with a battle-armored figure, some sort of tripodal being, carrying a plasma bolter. More figures in battle armor crowd the corridor beyond. The newcomer fires, vaporizing one of the drones, as a missile launcher pops up on the back of his armor. A second armored figure enters, this one a biped who fires an autoneedler into the fight between Whooey and a drone, hitting both the drone and Whooey, knocking Whooey back and shredding the drone. Another armored biped enters and fires a plasma bolter at the last drone, but misses and blows up a console. The last armored figure, a squat quadruped, fires an autoneedler and destroys the last drone. The tripodal being says, “Leave the way you came… now.”

“How about I don’t?” says Max. “How about I take this needle rifle and I splatter your brains back up that hallway you came from?” The armored figures appear unmoved, so Max fires at one of the bipeds, knocking him back with the force of his hypervelocity needle.

“Hostiles!” yells the unharmed biped. The swarm consumes the remains of the biodrones and begins to eat at the Blind Jump crew. Max’s armor takes a hard hit from the swarm, causing a minor malfunction. Whooey attempts to hack the enemy prospectors’ armor, and manages to get a connection to the armor to start breaking its security. Miaulong dives for cover as the other prospectors fan out and begin firing…