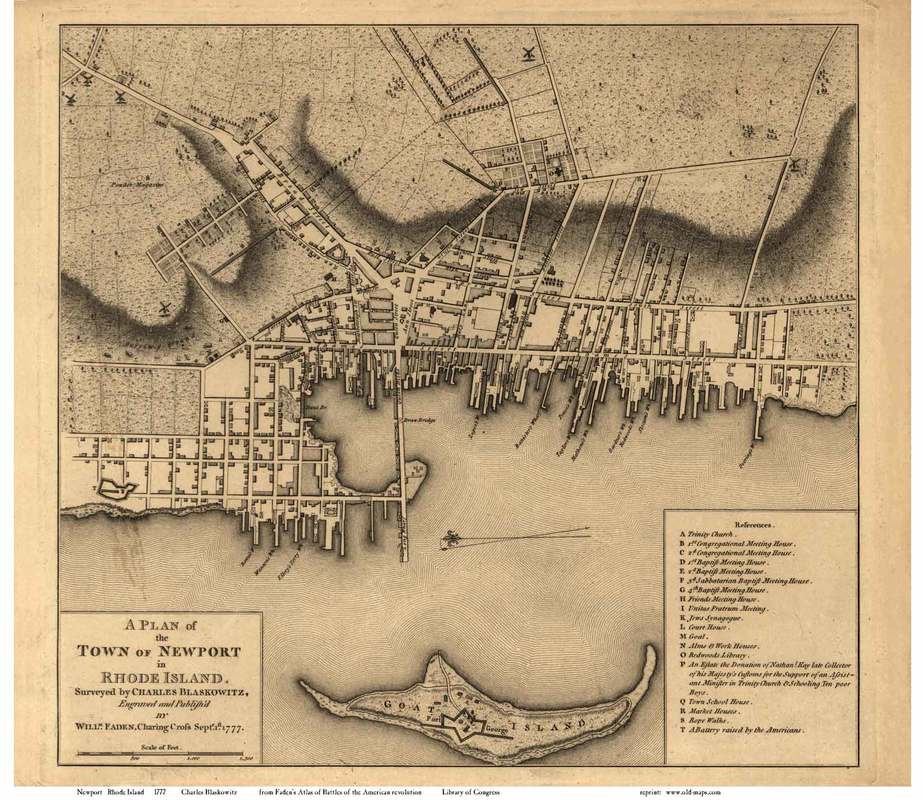 The Legion returns from France to Rhode Island, where Major General John Sullivan is preparing to assault the British stronghold of Newport. Sullivan is awaiting a covert message from the French which should be smuggled in via Newport, but the courier, Reuben Sacker has disappeared. He was scheduled to arrive in Newport two days ago aboard the […]

Ophelia LaCroix and the Kin 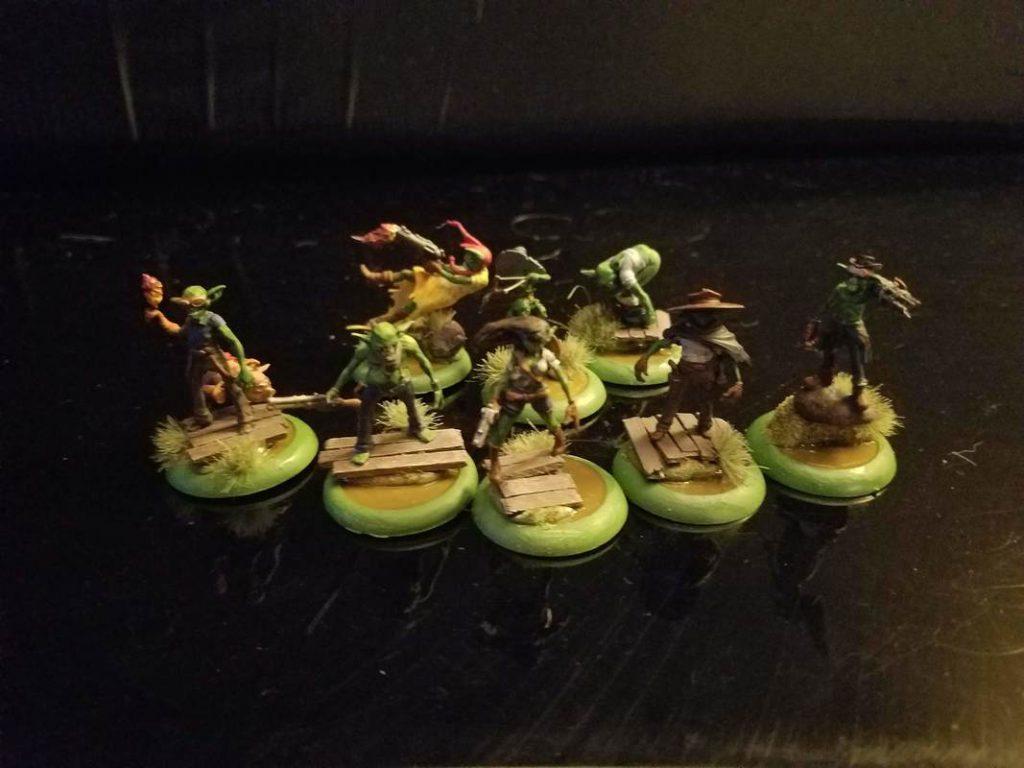 Children of the Apocalypse – Review and New Adventure

Recently, the Wild Die podcast reviewed the Children of the Apocalypse setting book. I thoroughly enjoyed the review (presented below), and thought that the Wild Die crew had some great ideas for adventures. The result is the new Pay-What-You-Want adventure Disks of Chaos, which follows the adventures of Sir Dave (“It’s pronounced dah-VEY”) Bearington as he attempts to secure these powerful artifacts […] 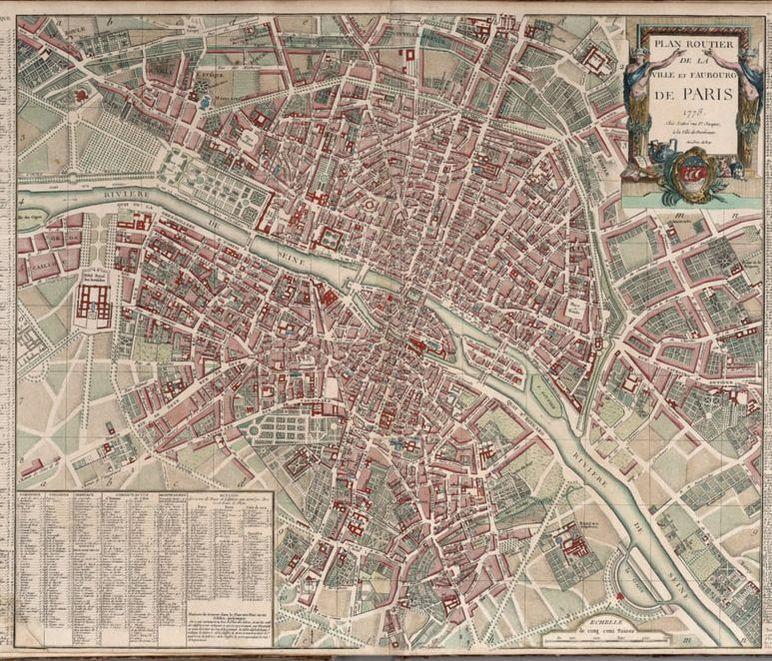 With the real George Washington on his way back to the colonies, the Legion heads for Paris to assist Benjamin Franklin in negotiating for an alliance with the French crown. Louis the XVI is wavering in the decision to go to war, and Franklin believes that the presence of the Legion, led by a French Canadian, will help sway the […] 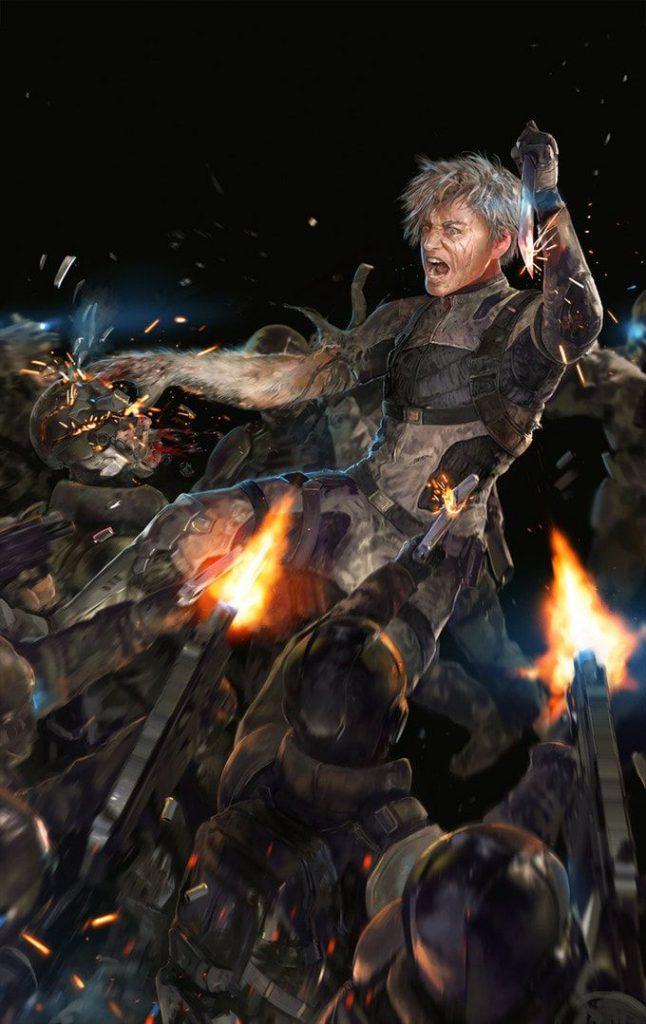 If you like the idea of the Secret Avengers and love conspiracy theories, Titan Effect (by Knight Errant Media) might be the Savage setting for you! Titan Effect is a modern-era covert operations setting with superpowered agents throwing down for control of the future of humanity. I backed the Kickstarter and received the final setting PDF recently, so […] 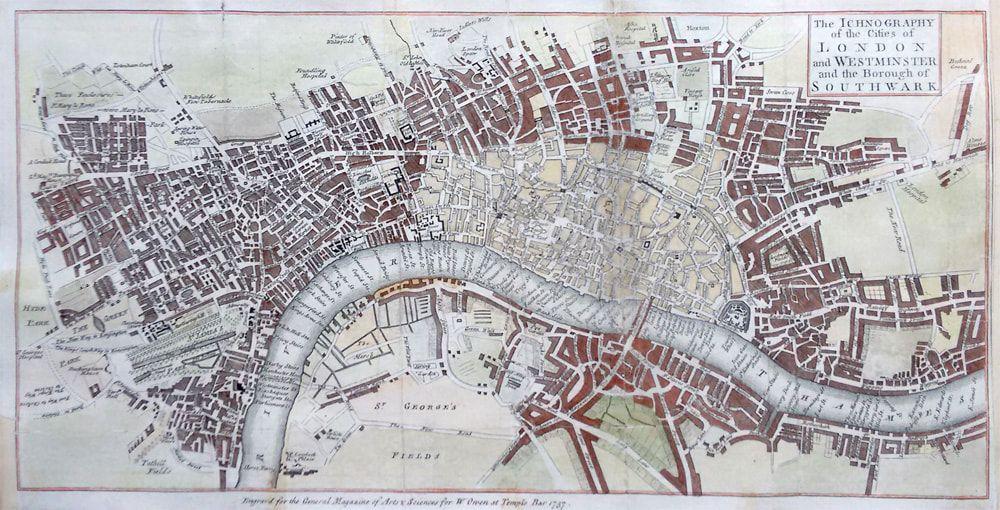 In Ireland, word reaches the Legion that the General Washington they rescued in New York was actually an impostor – the real Washington was transported to England in secret. Agents of the Culper Ring have determined that Washington is imprisoned by the Order of the Seventh Circle, possibly in the London Hellfire Club, where ever that may be. […] 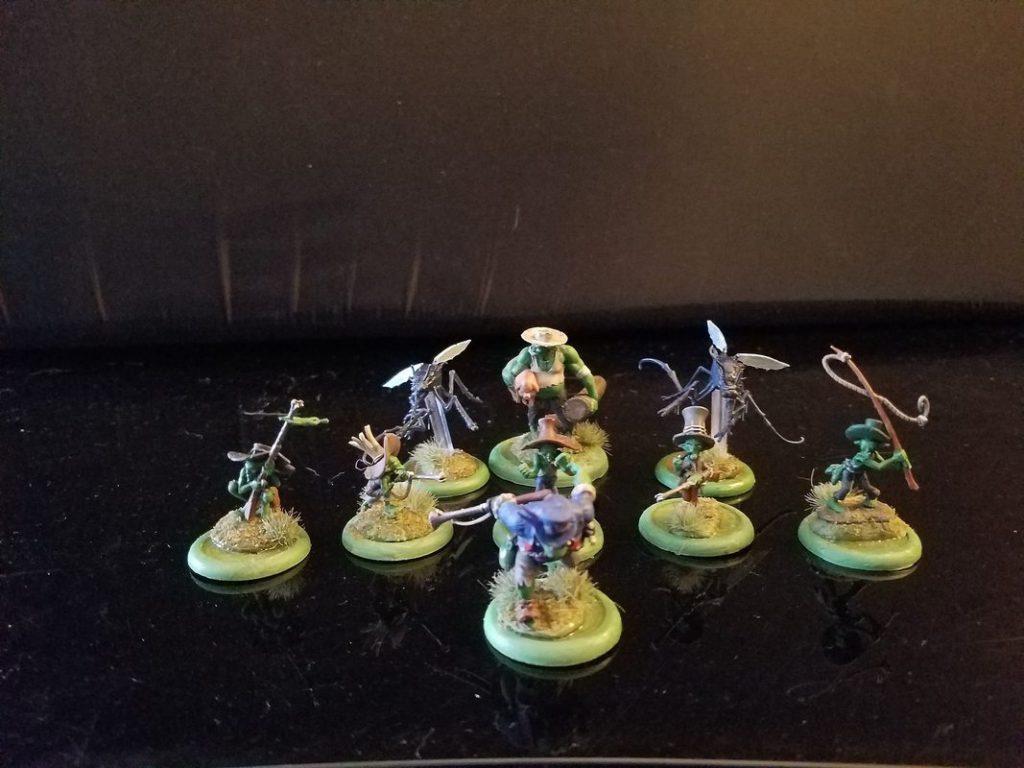 I’ve been doing quite a bit of painting lately in between playtesting Legion of Liberty. Without further ado, I present the Bayou Boss, Som’er Teeth Jones and his crew of gremlins and skeeters, from the game and land of Malifaux. 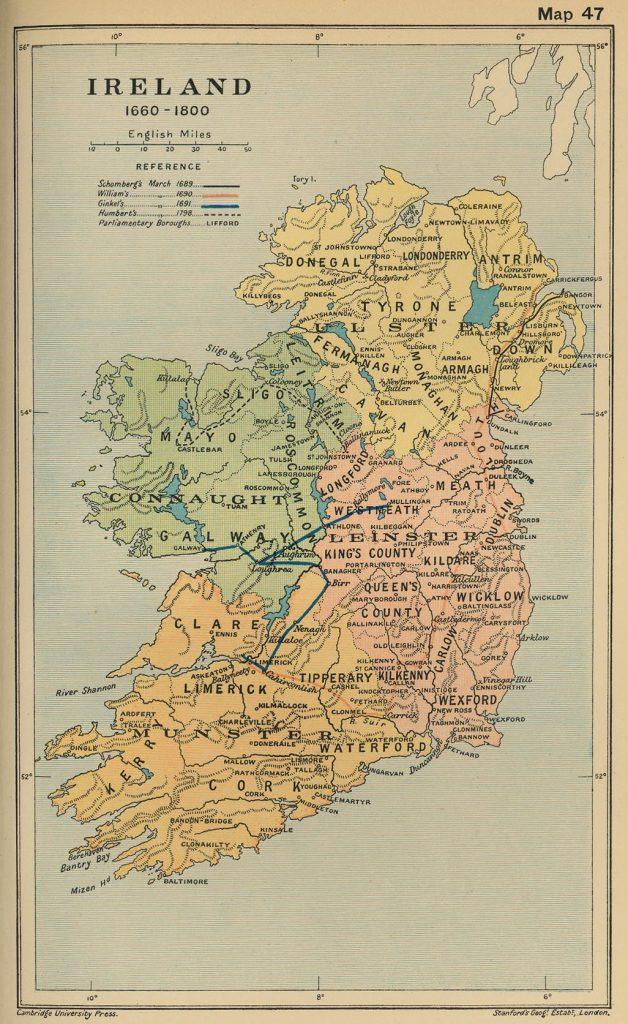 With the Oneida issue settled, Washington dispatches the Legion to Ireland in the hope of fomenting discord in the British home islands. The Legion’s orders are to make contact with Henry Grattan, an Irish Parliamentarian in favor of home rule, and promise him superhuman assistance if he begins a rebellion against Great Britain. The heroes take […]