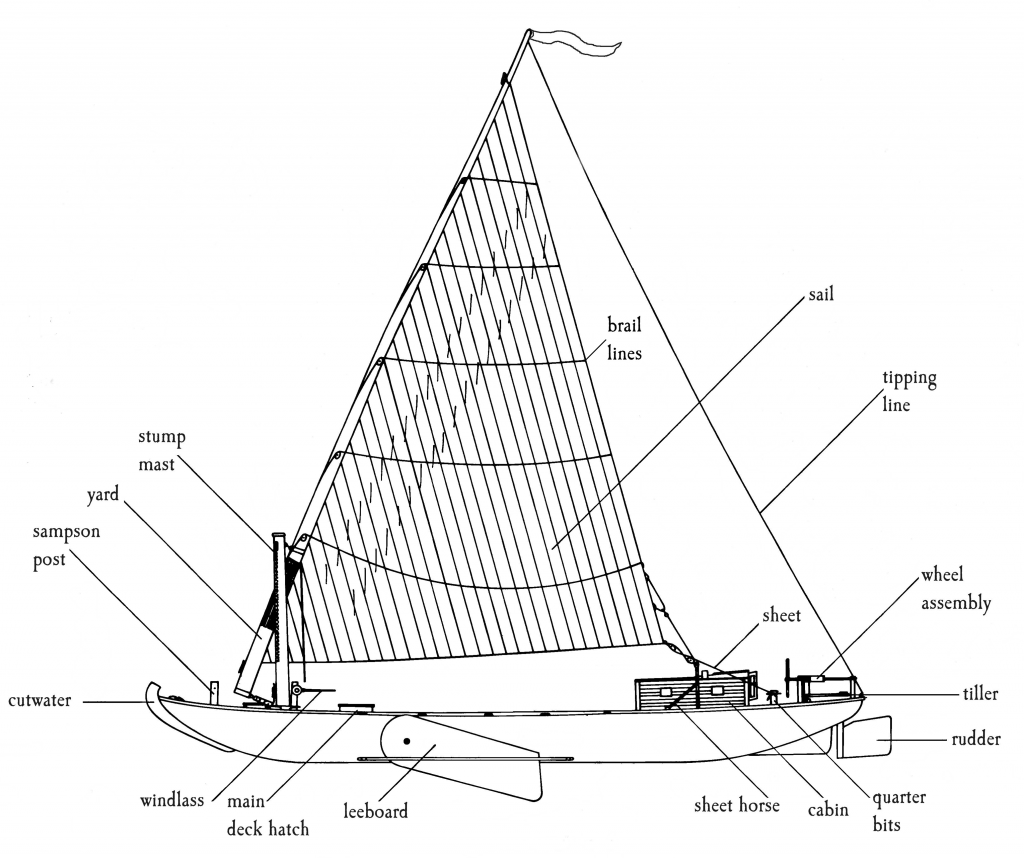 Since the start of the Revolution in the southern colonies, the Chickamauga Cherokee have been staunch allies of the British. Continental Army spies have discovered that the British are funneling supplies to the Cherokee, and the Legionnaires are dispatched to cut off this line of supply, reducing the Cherokee threat. With help from the Culper Ring, […]

MeWe- The Next Google Plus 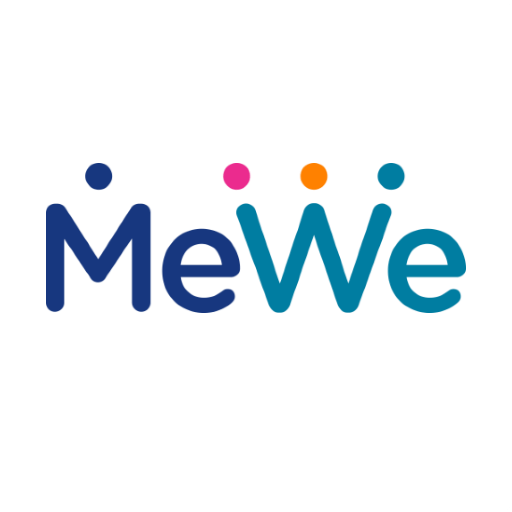 It seems that with the impending demise of Google+, a lot of RPG content is flowing over to MeWe, specifically to the Savage Worlds group.  If you’re interested in joining in the conversation, click here: JOIN MEWE.

Children of the Apocalypse, as well as a ton of other Savage Worlds and other content, is now on sale at DriveThruRPG! Check it out! 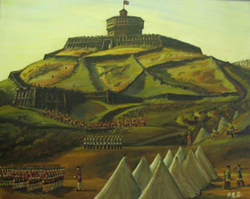 The rescue of Archimedes Laughton makes a new mission for the Legion more feasible. In Nova Scotia, despite similarities with New England on many levels, Revolutionary fever has not taken hold. Some attribute this to the pacifist evangelical preacher Henry Alline. Alline’s sermons have become wildly popular in Nova Scotia, tamping down any sparks of […]

Having activated the golem at Jenny’s house, the seniors followed it to an affluent neighborhood and into the backyard, where it crashed into a pool house. Within were the zombie Heimglimmer, the last vase of soul fetishes, and four Neo-Birkhun performing the ritual that would make Heimglimmer all-powerful. The group quickly sprang into action with […] 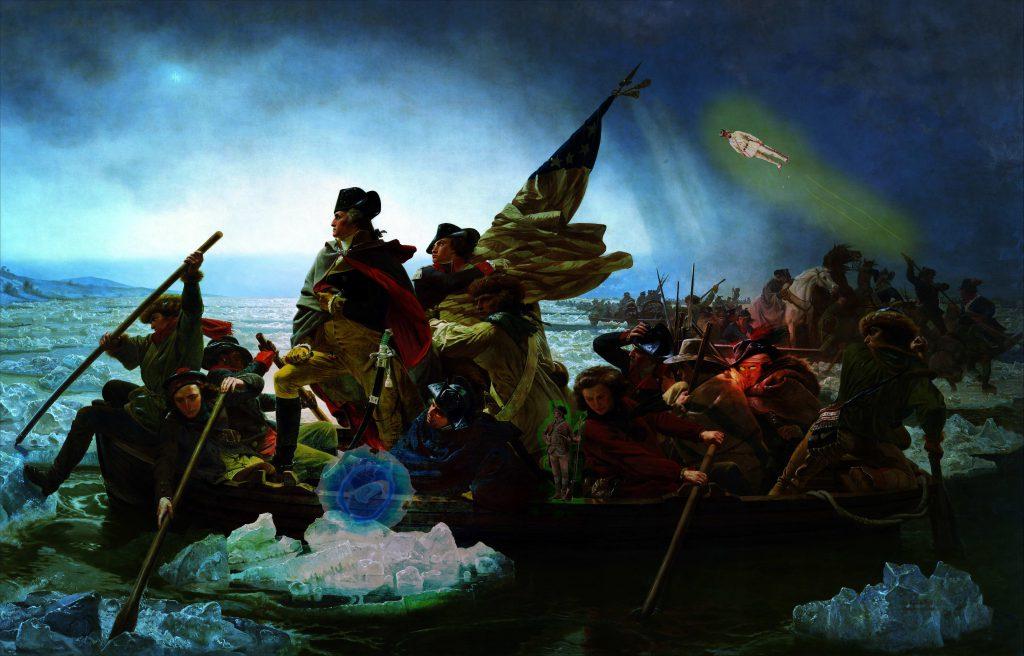 General Washington has learned of a powerful superhuman enslaved man about to be sold at auction in British-occupied Charleston. He gives Godot, Francis and Jacoby 200 pounds in gold and orders them to purchase the slave, Archimedes Laughton. The trio, however, decides to rescue Archimedies instead. They purchase supplies for trade in Charleston and hire […] 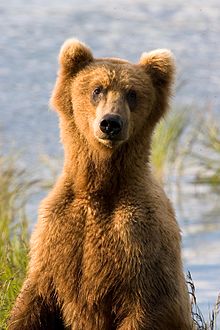 General Sullivan dispatches the Legionnaires south, to the main center of fighting in the Carolinas. Enroute, the heroes stop off in Philadelphia, and notice that the Continental Congress has sponsored a menagerie just outside the city as a means of boosting morale in the newly-liberated capital. The heroes decide their morale could use boosting, and […]