As first semester finals draw near, the sleuths receive an unexpected call from a local businesswoman – who also happened to be listed on the “New Black Guard” roster the team discovered in an early adventure. The woman invites them to her home and congratulates them on their contributions to the community, then gives each […] 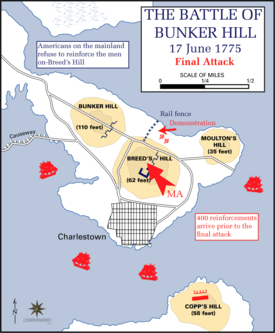 With the British penned up in Boston, colonial General Artemas Ward orders the fortification of Breed’s and Bunker Hills in Charlestown, with an eye to forcing the British to evacuate or face bombardment. The British, knowing their position would be untenable under such bombardment, plan a major attack across the Charles River to take the hills from […]

The juniors’ new adventure began with a call to Matt, who had become a fairly celebrated on-campus journalist. The caller claimed to have an explanation for a series of pet disappearances, which rumor credited to a Satanic cult. Matt agreed to pay the caller for his information and to meet him at the Pinebox Cemetery […]

Legion of Liberty Session 3: The Battle of Concord 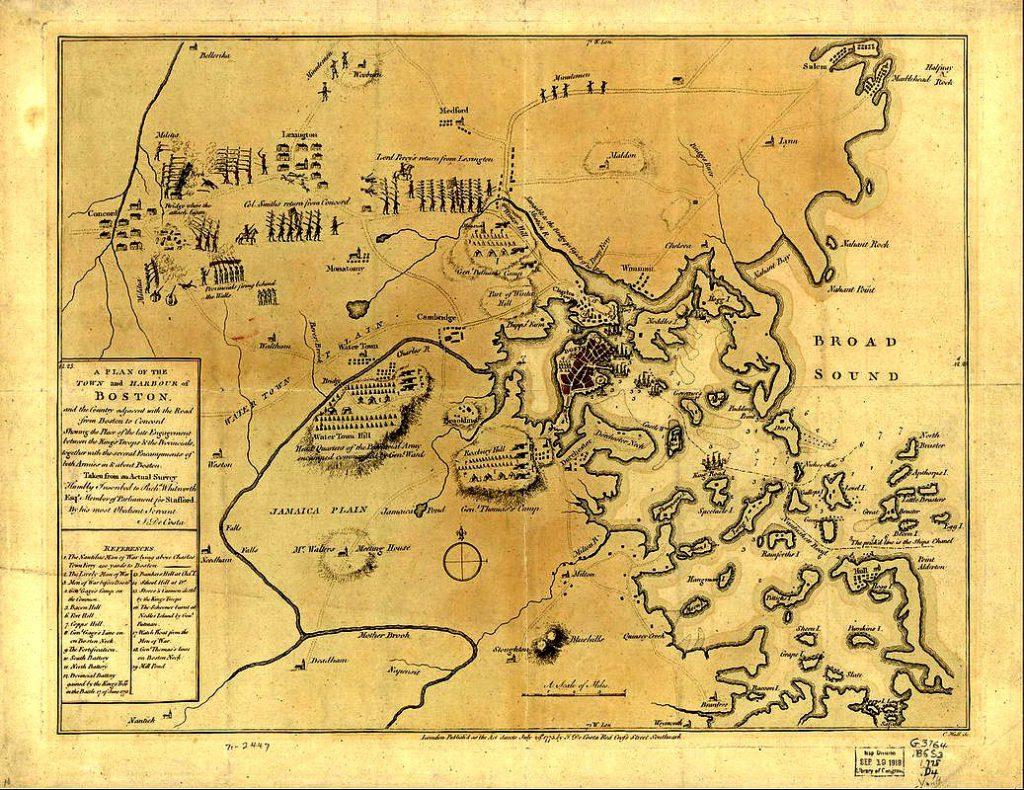 First, a side note – this session ran on Patriots’ Day, a Massachusetts holiday that commemorates the real-world battles of Lexington and Concord.  Now, on to the adventure: Sam Adams and John Hancock have taken refuge in the town of Lexington, and have received word that a large British force with superhuman support is planning […]

Having run into more than their share of trouble over the last two years at ETU, the sleuths decided to attend a gun show in Houston and pick up some additional firepower – a .357 revolver for CP and a shotgun for Matt. On their return trip, while driving Marina’s SUV on an isolated pine-forest […] 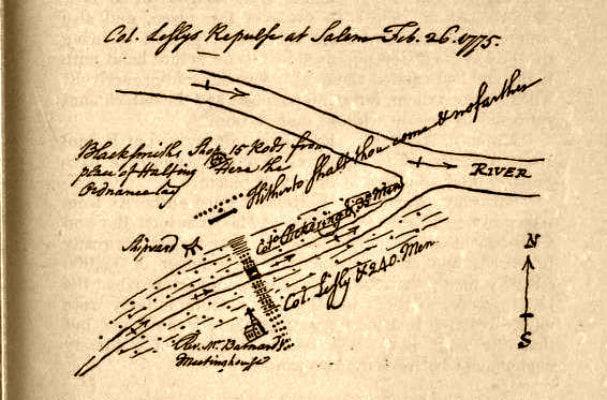 As the British 64th Foot approached the North Bridge, the colonial militia formed a line on the riverbank blocking their path. The British formed line around 20 paces away, and the heroes noted two Greycoats (members of the Royal Superhuman Regiments) taking position on each flank. On the British right, facing Paul Revere, Francis Parry, and John […] 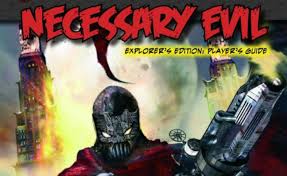 Since I’m working on my own superhero setting, I thought I would check out one of the classic settings from Pinnacle, Necessary Evil. In this setting, aliens have invaded Earth and wiped out almost all of the superheroes – leaving only the supervillains to lead a resistance. The superhero-building rules in Necessary Evil basically mirror those in the […]

With finals and summer break behind them, the newly-risen juniors return to ETU with a lot of questions. Soon after returning, Mariana receives a phone call from Derek Ward, who identifies himself as one of the students that the heroes rescued from the crazed Professor Barton in the Burn. Derek says that one of the […]

Children of the Apocalypse is Live! 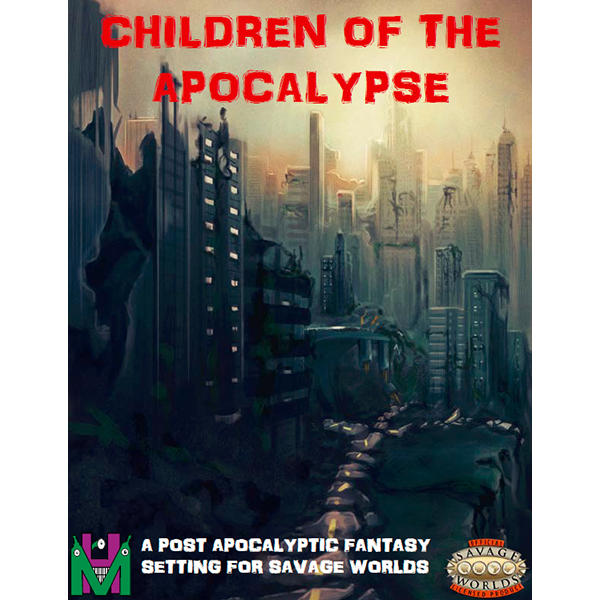 The Children of the Apocalypse setting book is now live on DriveThruRPG! 80 pages of post-apocalyptic fantasy goodness are online for purchase as a PDF or in print-on-demand hardcover and softcover. Check out the form-fillable character sheet, too!